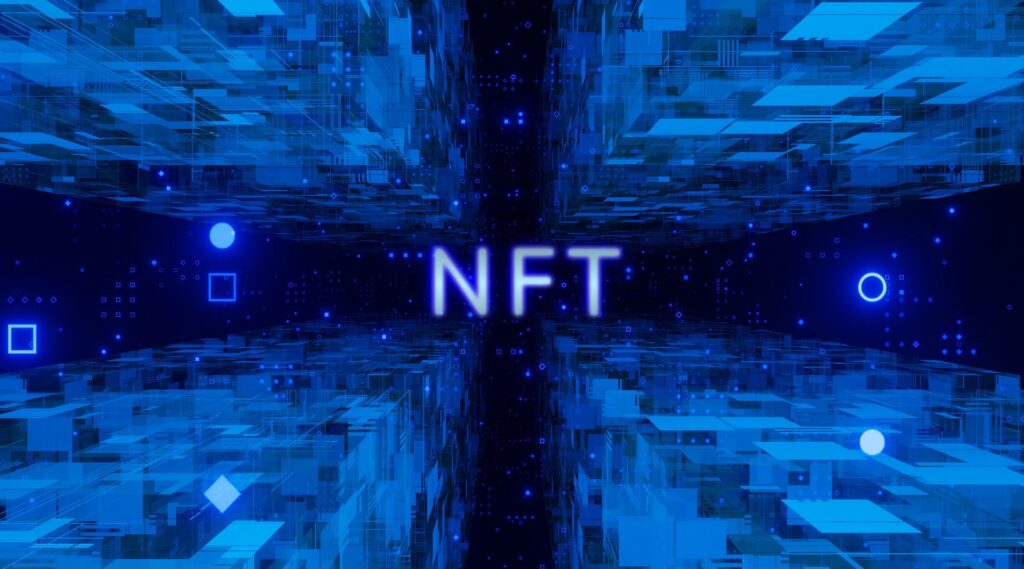 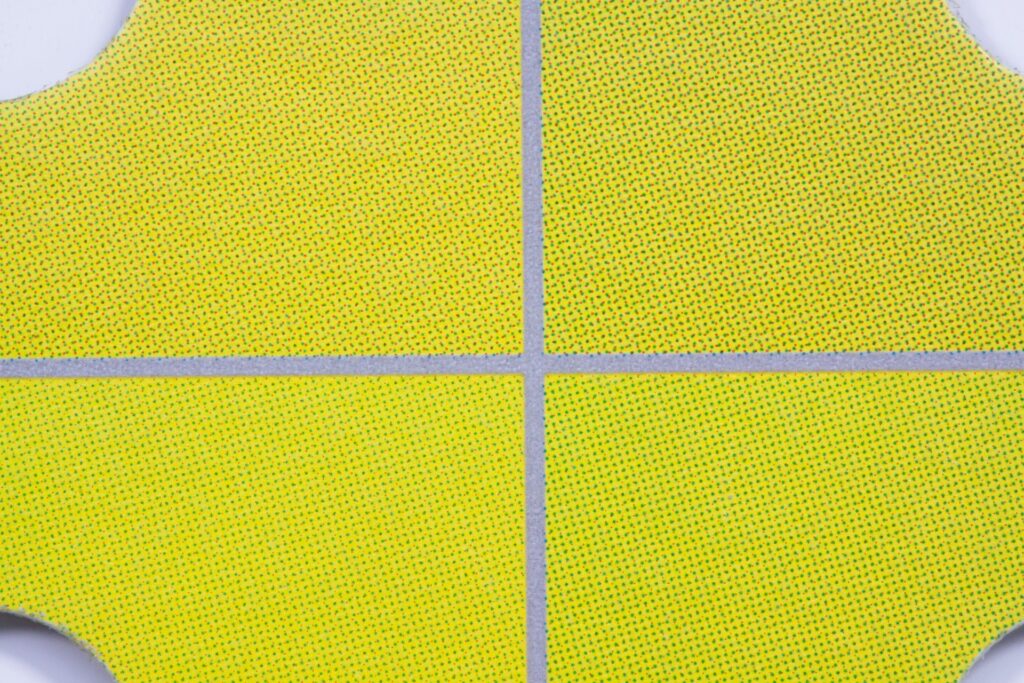 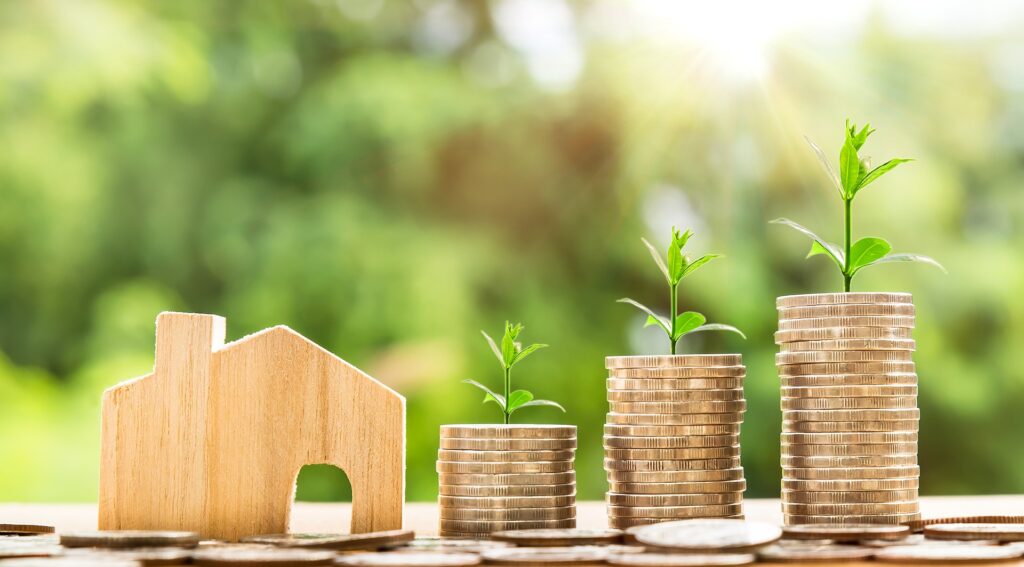 Positive developments in the marketplace have led to a rise in SushiSwap share price. Asset management business Golden Tree has bet around $5.3 million on SushiSwap. The news caused a nearly 15% increase in SushiSwap’s share unparalleled price growth the day after it was released. Since the uptick of August 31–September 10, this is one of […]

Analysts say Bitcoin miners’ worst days are probably behind them, but the network’s soaring hash rate and the uptick in difficulty are weighing on profit margins. The Bitcoin hash rate hit a new all-time high above 245 EH/s on Oct. 3, but at the same time, BTC miner profitability is near the lowest levels on […]

Landshare brings the first Tokenized House Flip to the Blockchain

Despite economic uncertainties, the real estate market continues to present abundant opportunities for investors. According to Zillow, home values in the US are up 18.2% year over year. Compare this to the S&P 500 and NASDAQ Composite – which are down 16.7% and 25% respectively – and it becomes clear that real estate is holding […]

Next few weeks are Critical for stock market and Bitcoin, analyst says

Alessio Rastani, a cryptocurrency analyst and trader, shares his outlook on crypto, stocks and the forex market for the next weeks. In this post we’ll explain what should be critical for stock market The stock market’s movements in the next few weeks will be critical’ for stock market determining whether we are heading towards a […]

It’s been more than a decade since the financial crisis in 2007-2008 when Lehman Brothers, the fourth largest investment bank in the U.S., collapsed and filed bankruptcy. Close to 14 years later, Credit Suisse and Deutsche Bank, two of the world’s largest banks, are suffering from distressed valuations and the banks’ credit default insurance levels […]

Bitcoin price action could include a fresh trip to $20,500, but beyond that, the overall trend remains firmly down for traders. Bitcoin (BTC) failed to hold $20,000 into the September monthly close as one trader eyed a final comeback before fresh downside. BTC/USD 1-hour candle chart (Bitstamp). Source: TradingView Trader’s $20,500 upside target remains -Bitcoin […]